Matthias Pinkert was born 1975 in Dresden, Germany. He started his professional career as a carpenter at the internationally renowned carpentry Deutsche Werkstaetten Hellerau GmbH, where he finished his apprenticeship as a carpenter (1995). During this 10-year-period he developed his knowledge and skills. Thus, he received his master degree in carpenting (1999) and his certificate as a craft designer (2002). With this expertise, Matthias Pinkert decided to study product design at the University of Applied Science in Dresden (2004) focusing on his career as a designer. During his studies he participated at Electrolux Design Lab 2008. With his concept vesta, an electric hob for small flats, he was selected as one of nine finalists – his first international success as a young designer. In 2010 he won the red dot concept award with his draft of lamp RIMA, the fundamental of his founded company. In 2017 he won his second red dot award with his draft of lamp VARA. www.holytrinity.de 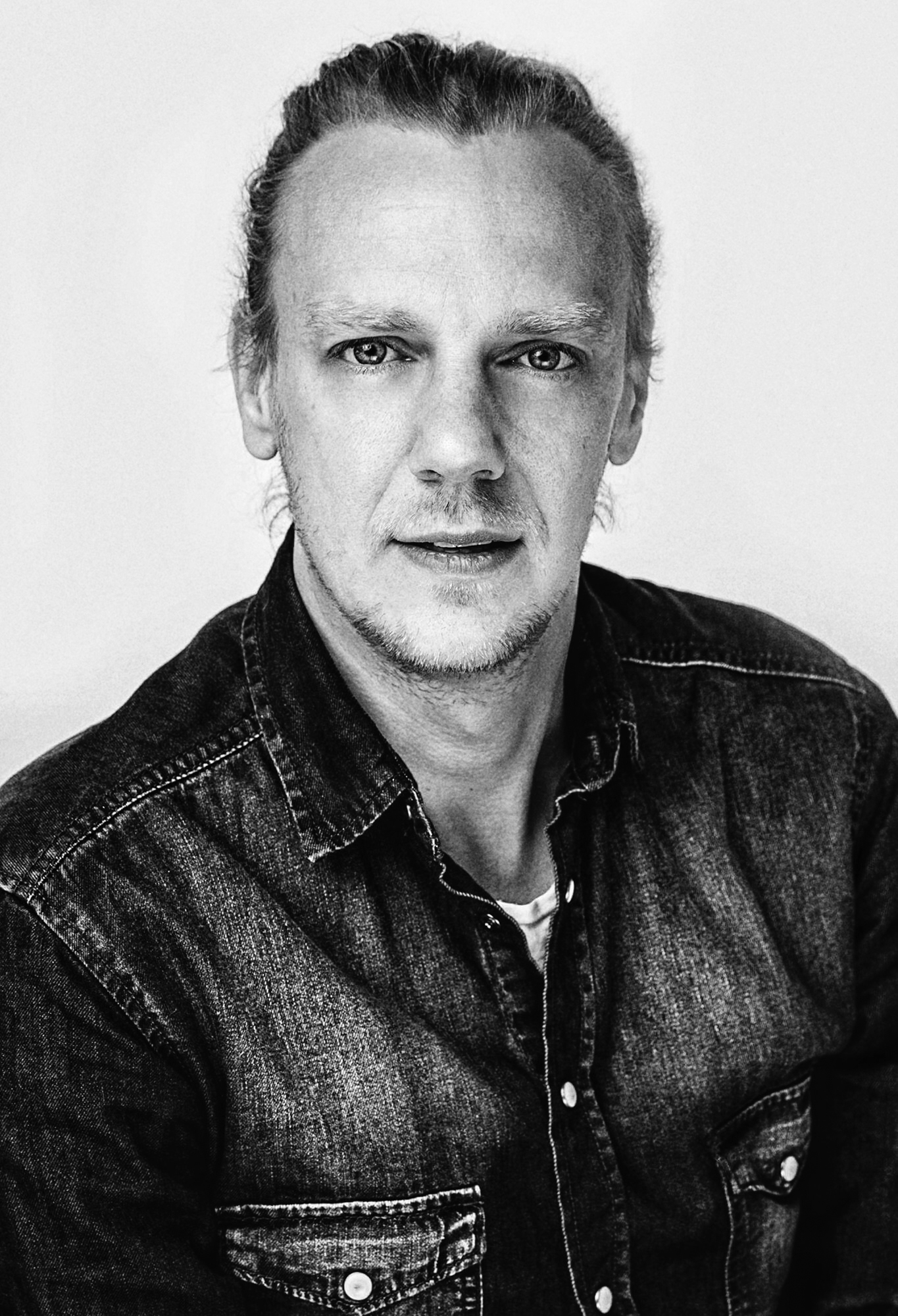 In 2009 he finished University with a diploma cum laude. His thesis, in which he describes a new measuring instrument, provides an overview about the potential of tangible user interfaces. Currently, Matthias Pinkert is developing the new light distribution technology plus well designed luminaires. In 2011, HOLY TRINITY, a design company will be founded by him. HOLY TRINITY focuses on the usability of lightning objects and creates outstanding luminaires which are characterized by their slender shapes, exquisite materials and clear, clean lines. When not designing, Matthias Pinkert is an avid alpine skier and plays keenly badminton. Furthermore, he has a passion for art, architecture and musicals.