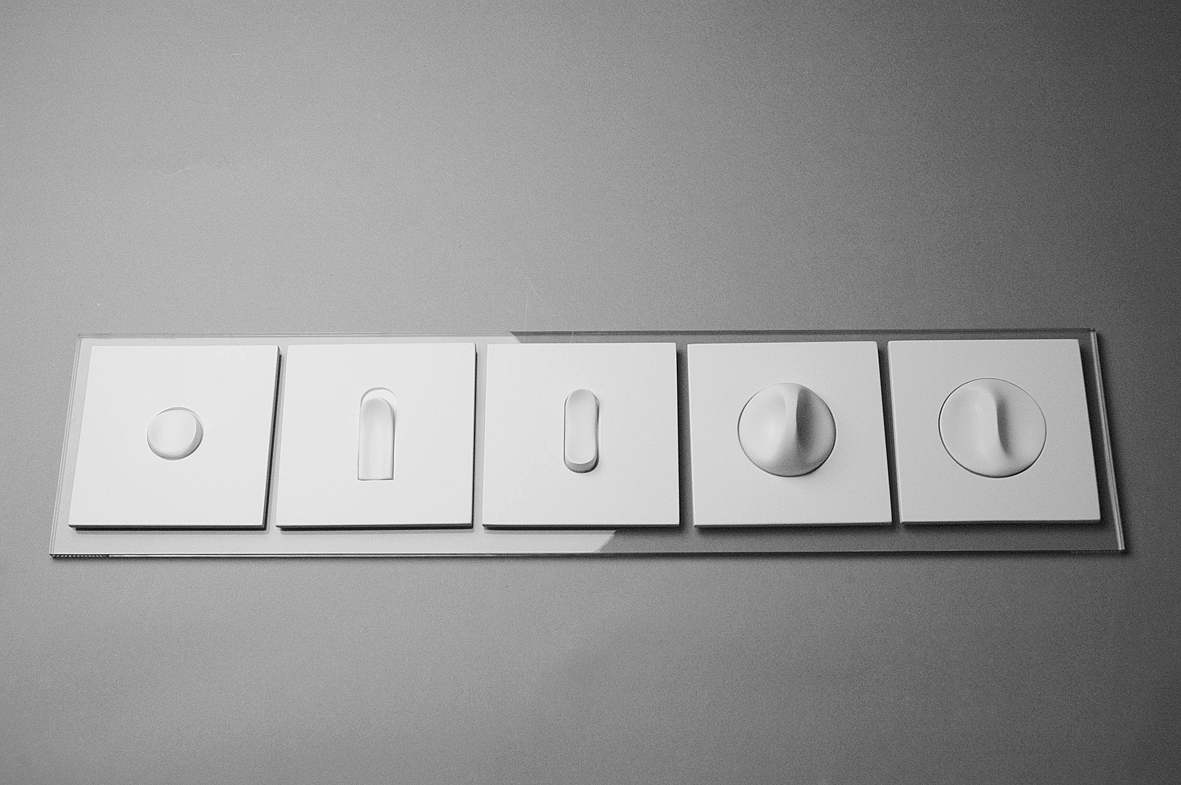 Based on the five senses of touch (turn, pull, overturn, push, press) the button series were developed. The significant feature of the series are the behavior of the edges.They step out distinctive at one spot and depart at another spot into eternity. 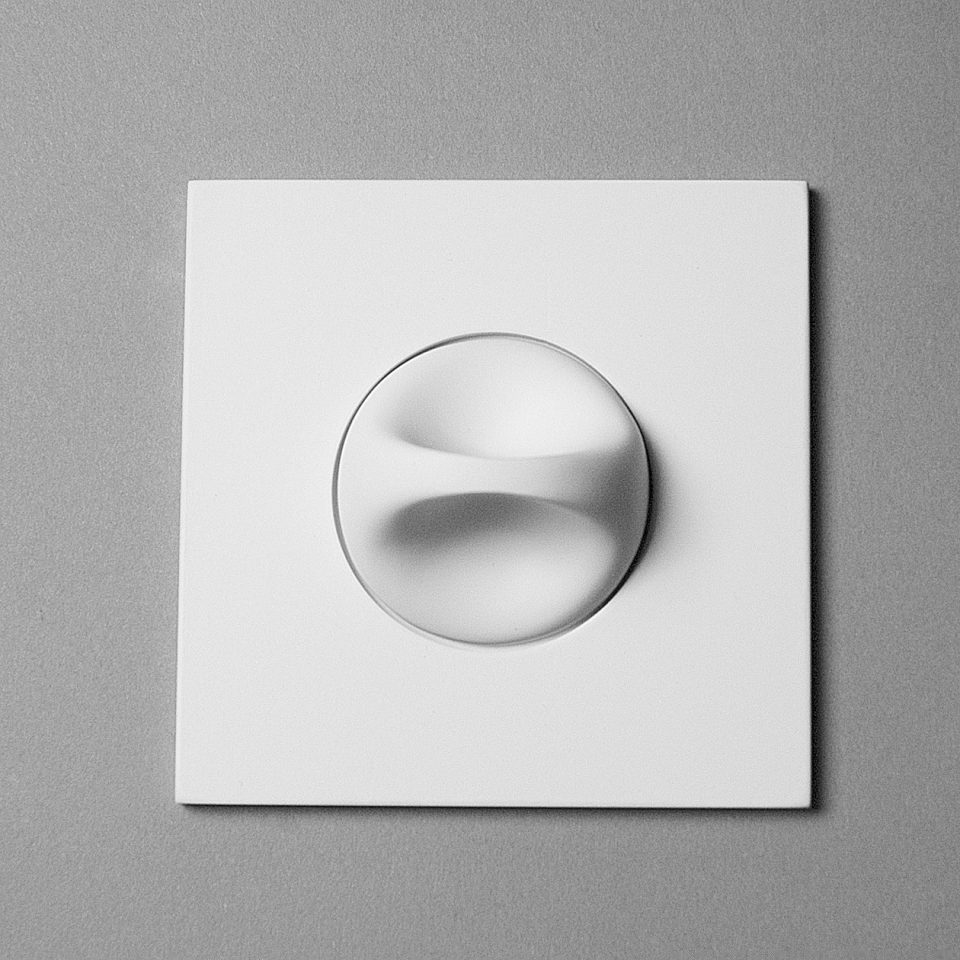 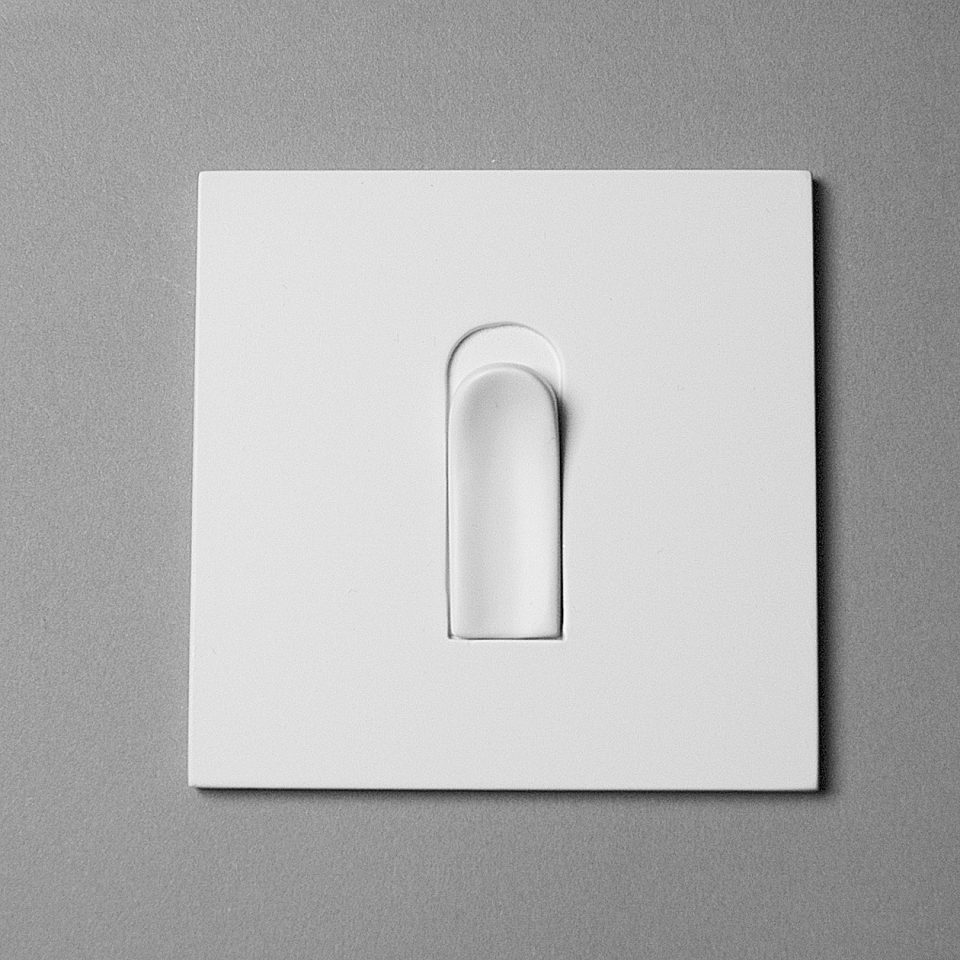 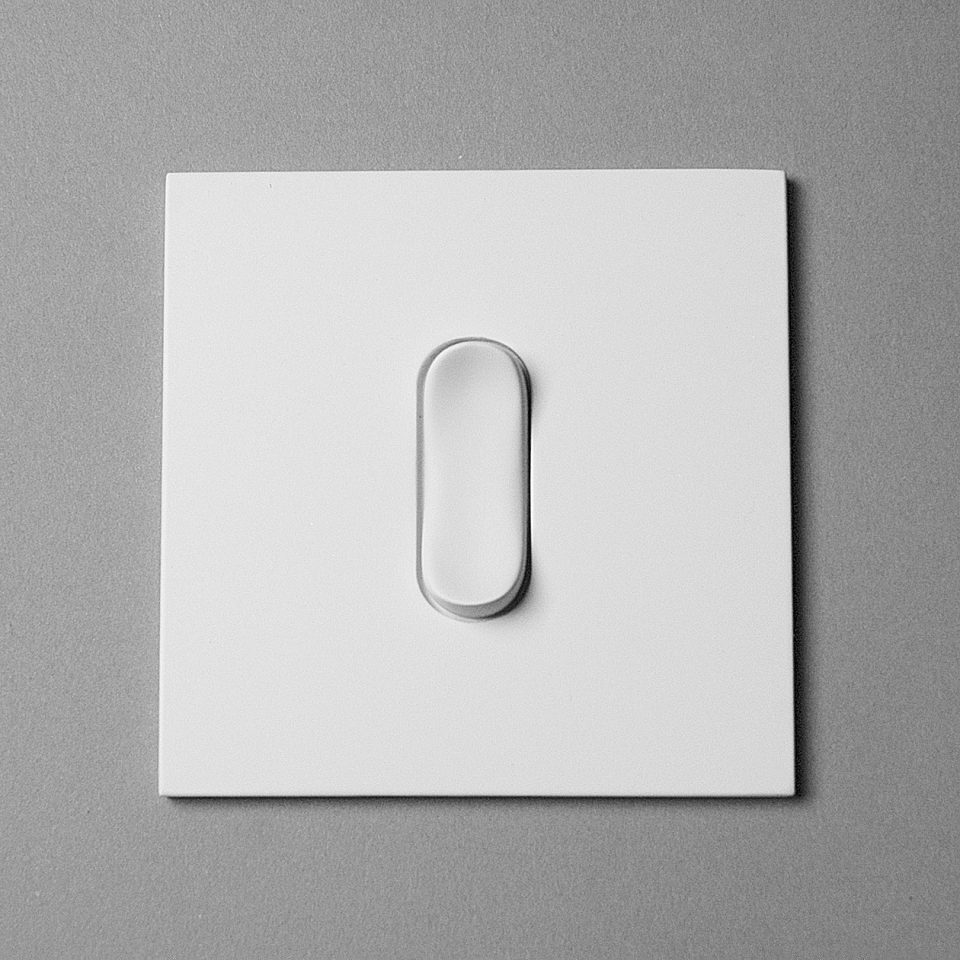 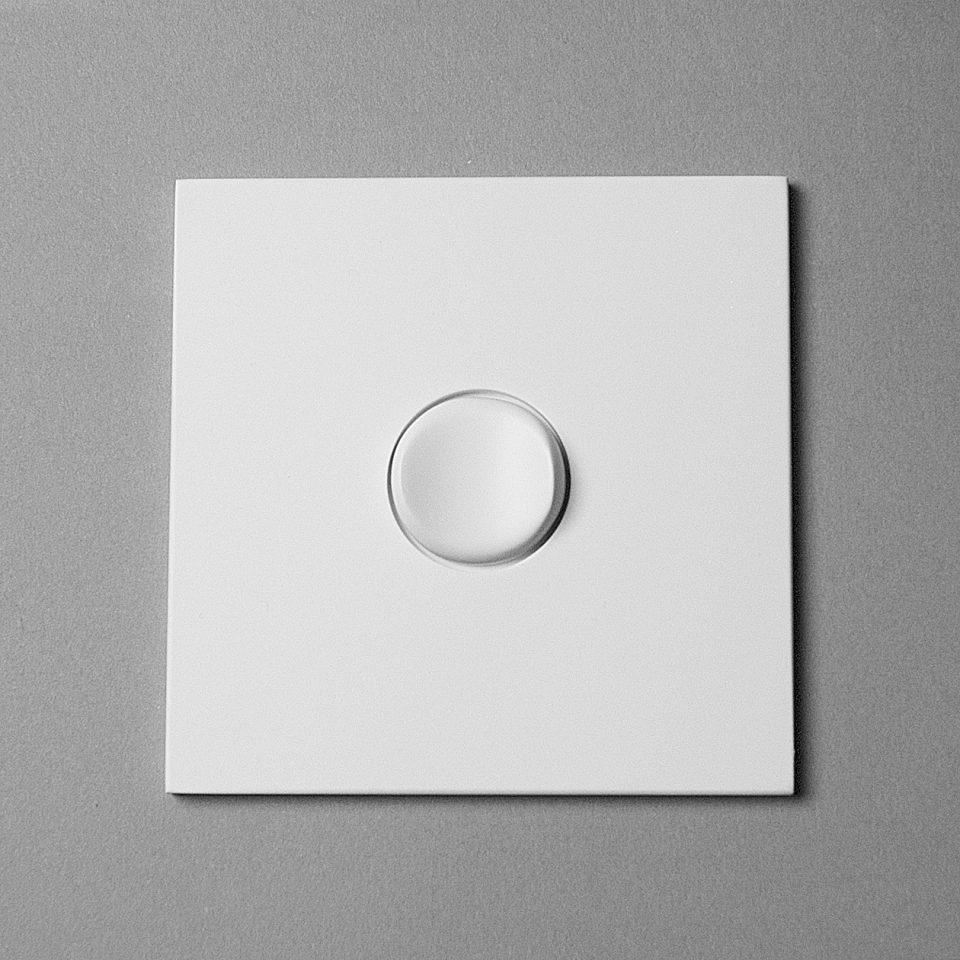 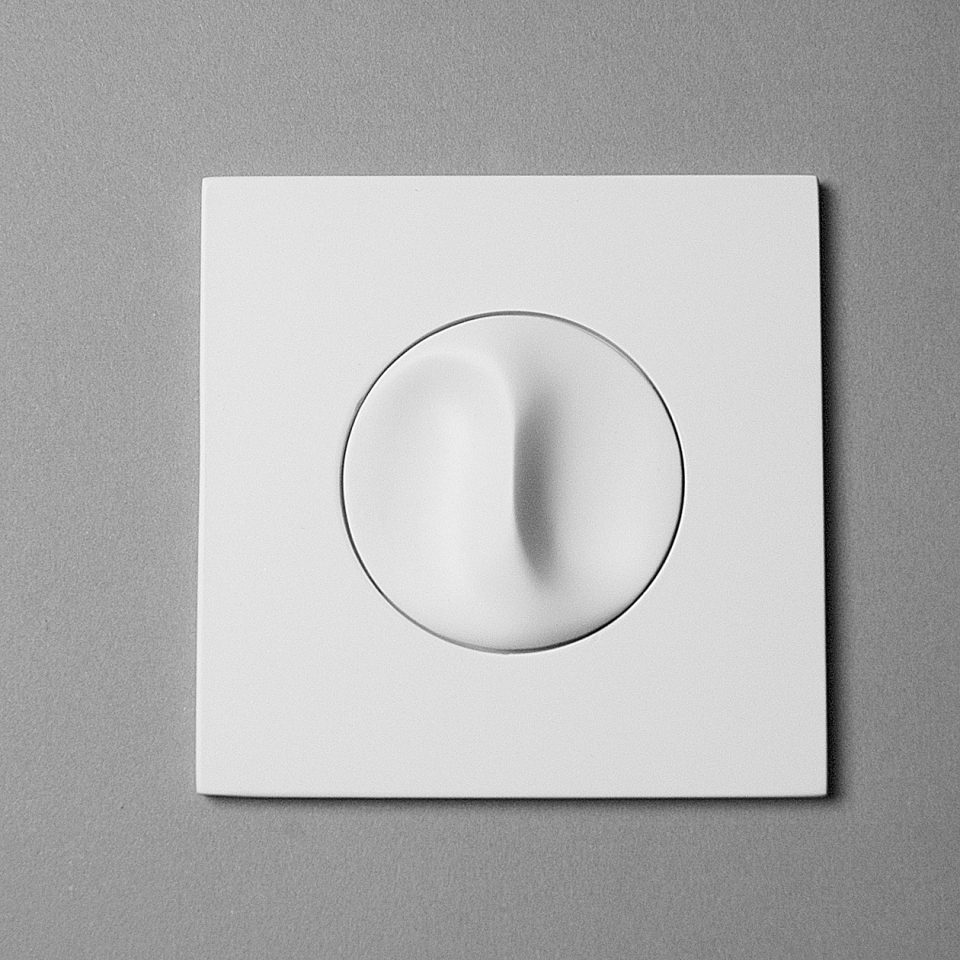 The button series has been rebuilt in solid works and was rendering in cinema 4D. The series were refined, so that the platform could be changed on the left and right side. The idea was to integrate the button actively into the climate of the living area.